When people doubt or resist the T-shaped philosophy, it’s easy to assume that they just haven’t understood what being T-shaped means and why it’s valuable. More often than not though, I’ve found that a lack of information isn’t what’s holding people back. In my work with organisations and teams, I’ve come across 6 main reasons why people resist the trend towards being T-shaped. I’ve outlined these reasons for you below and have included some remedies that may help you and your teammates get past any hesitation.

1. Their identity is tied to their role

Many people identify with their role. They may have worked with something for many years or put in a lot of time and effort to get a degree. They’ve made a living and are already successful at their role. When we ask someone who identifies strongly with their role to start doing things differently, their self-image becomes violated. You might recognise this through statements like “I’m a backend developer, not a mobile developer!” or “I didn’t become a UX designer to learn how to do testing.” 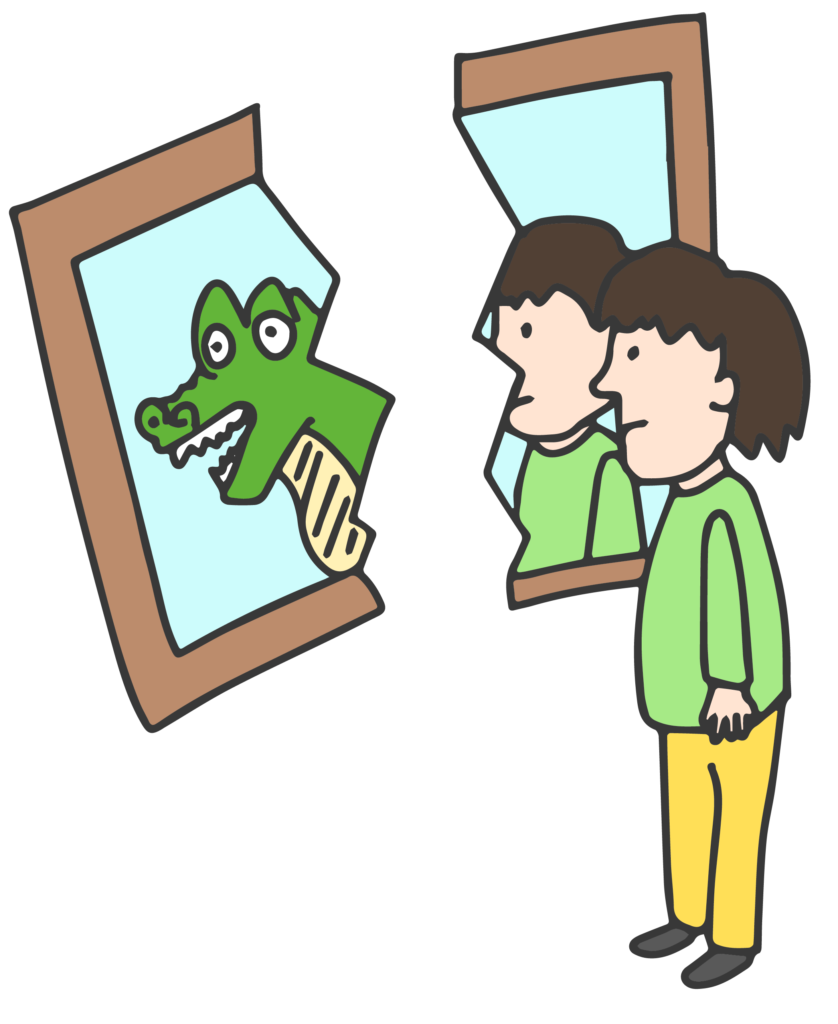 How to inspire change

People who identify strongly with a role need help understanding that being T-shaped does not change who they fundamentally are. And in order for them to open up to the idea of being team members with shared goals first and specialists second, you might want to try:

2. They’re motivated by their skillset

When a person’s purpose in life is obtaining mastery, a good deal of their self-worth is derived from their area of expertise. As such, any attempts to learn things outside of their direct area of expertise is demotivating. If you’re hearing “I love X, Y is boring, also don’t we have someone hired for that?” it might be an indication that someone is motivated by mastery. 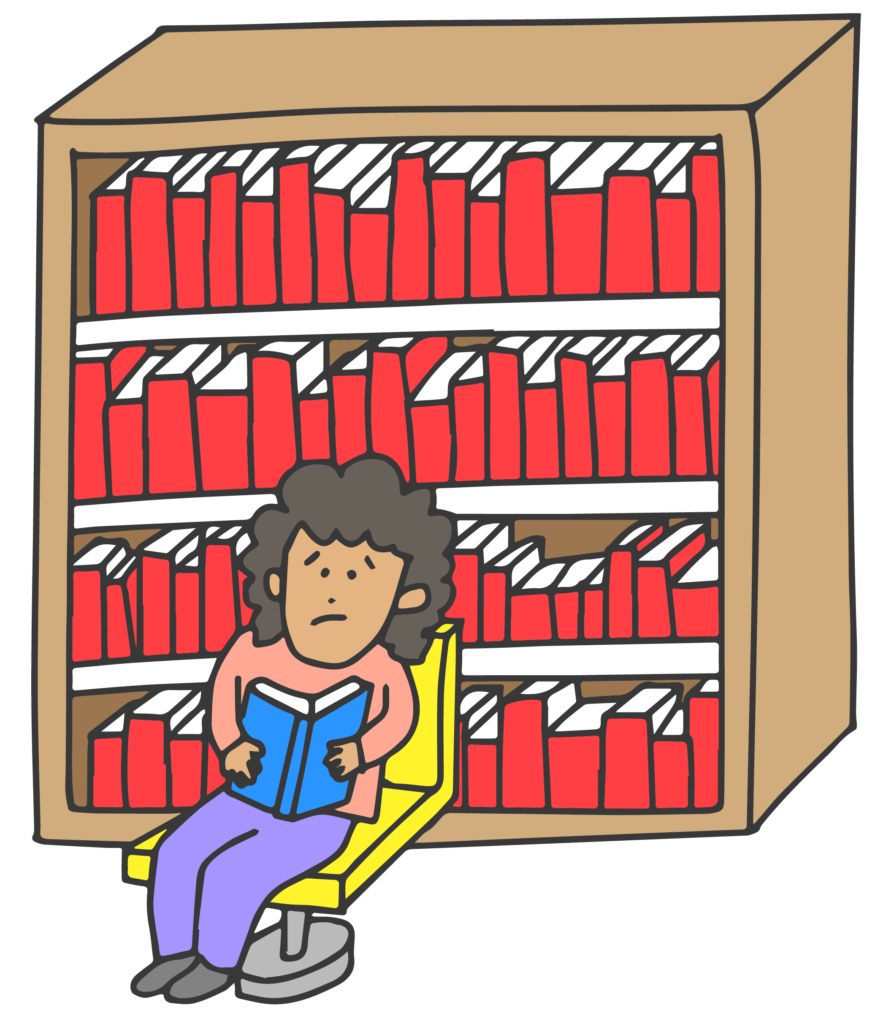 It’s quite common that people who have worked in teams or environments where there’s no compelling vision or mission, or where there are many parallel ones, stop caring about the mission and focus exclusively on their own purpose: their craft.

How to inspire change
People motivated by mastery need help seeing things from the perspective of the team’s mission. Discussing the importance of collaboration, how team success is valued above individual success, and showing them the many different ways they can still be a star player as a team player can help expand their thinking beyond their direct area of expertise. Help them understand that learning new skills does not mean giving up everything they know and love and that there are ways to combine the things they love with trying out new things.

It’s quite rewarding and addictive to fix urgent problems that result in instant gratification e.g. fixing bugs in production, critical release defects, or incidents. The feeling of being appreciated and the feeling of being indispensable give many people a deep sense of satisfaction, status, and even job security. 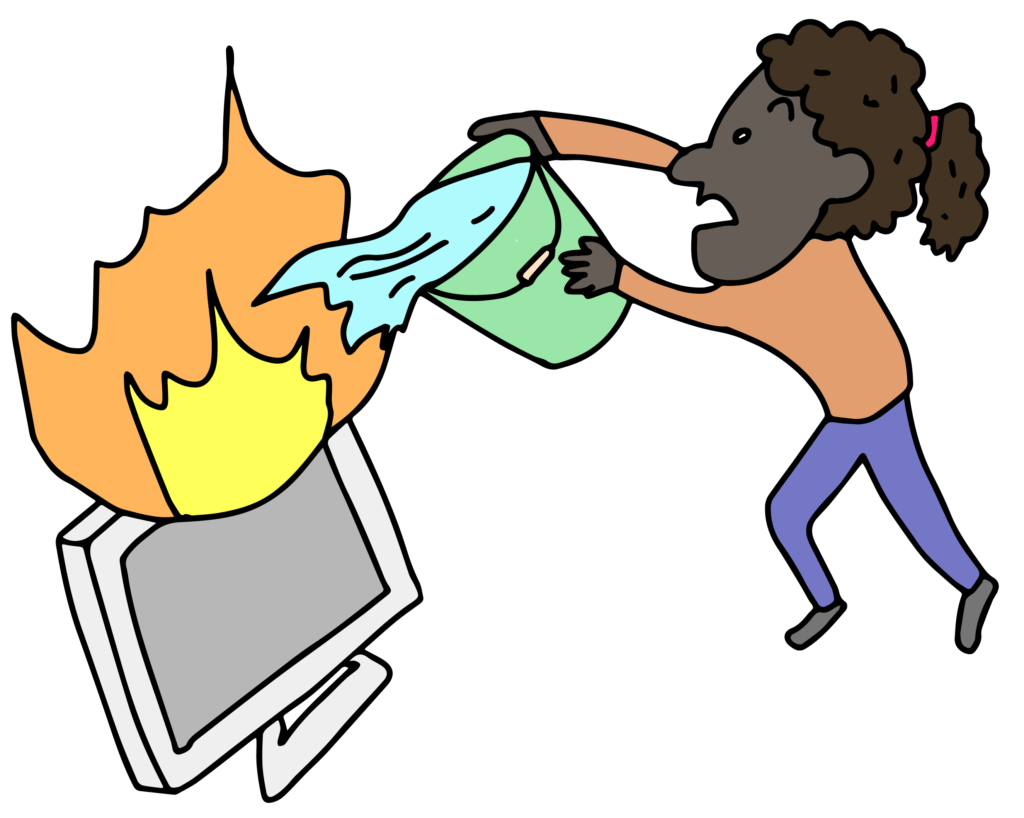 Some people that value instant gratification already became T-shaped long ago. They figured out that the more areas they can contribute in, the more instant gratification they can get. And while it’s great that some people have been able to align their personal success with the success of a team built from T-shaped players, not everyone is able to see it that way. Some still want to be experts.

How to inspire change
These people might be glad to hear that being T-shaped doesn’t mean they have to stop being experts. Experts are always going to be needed, and they can even continue to play that role as a T-shaped contributor. To help these people work past their resistance, have their teams and managers set clear expectations of them in terms of their skill-sets. Sit down with them to create a personal development plan that stretches 1-3 years into the future. Tie the team’s goals to their personal goals to help them see that it’s possible to become T-shaped but still remain an expert in their chosen field.

4. They suffer from imposter syndrome

Those who suffer from imposter syndrome are afraid of being discovered as frauds, and when we ask them to contribute in new areas which they know nothing about they get stressed out. They’re already afraid of being judged and punished for not contributing, carrying their weight, or living up to people’s expectations, and now they need to learn additional areas to contribute in? 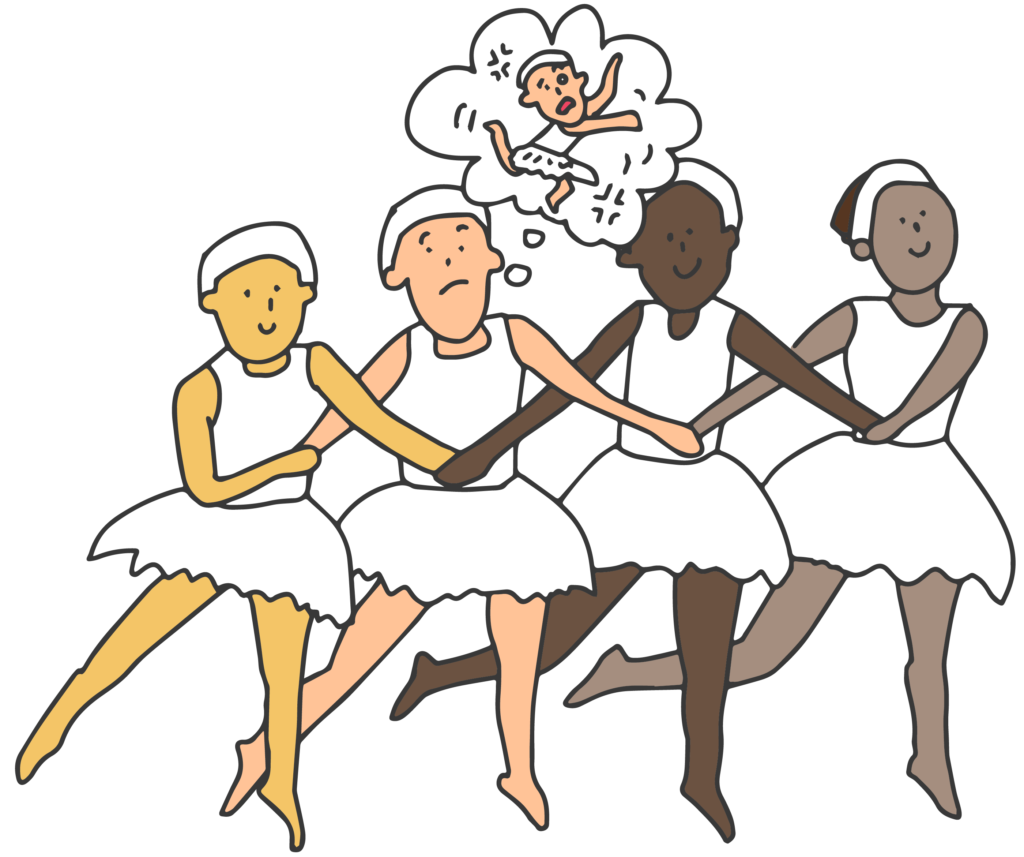 If you hear someone saying:

How to inspire change
Pushing logical arguments down the throats of people suffering from imposter syndrome is not the way to go here. Instead, listen and be supportive. Empathize with them. One way to achieve this is to have a conversation in the team and create working agreements (e.g. safe to fail, no blame, patient environment) that allow people to explore being T-shaped. It might also be helpful to explore what they would like to learn more about if they had free time i.e. tap into their intrinsic motivation or curiosity.

5. They have unreasonably high expectations of themselves

These people might be unwilling to explore side areas because, even though they’ve spent 5, 10, or even 20 years learning what they know, they still see themselves as having 20 more years to go before they would even consider giving themselves the honor of saying they were novices.

How to inspire change
People with unreasonably high expectations of themselves are often already T-shaped. But because they focus on what they don’t know (rather than what they do), they don’t realize it. Help them inventory their skills and explore how learning new things has affected them.

Another thing they might need help with is setting reasonable expectations.. Perhaps they haven’t stopped to think that they’re running a marathon as if it were a short sprint, not realising that their speed is not sustainable. Having a candid talk with them about this is a great way to help them re-evaluate their expectations.

Other times these people just need help keeping tabs on their contributions. They might not see how much weight they’re carrying, how much they’re helping, and how appreciated they are by everyone else around them at the company.

6. They’re uncomfortable with or fear conflict

Okay. So some people do buy into the whole concept. They like the idea. They see the value. They want to be T-shaped, and the team might have even already agreed that they want to become more T-shaped too. But when things start to get stressful or when incidents occur, everyone goes back to working as they’re most comfortable: working in silos. 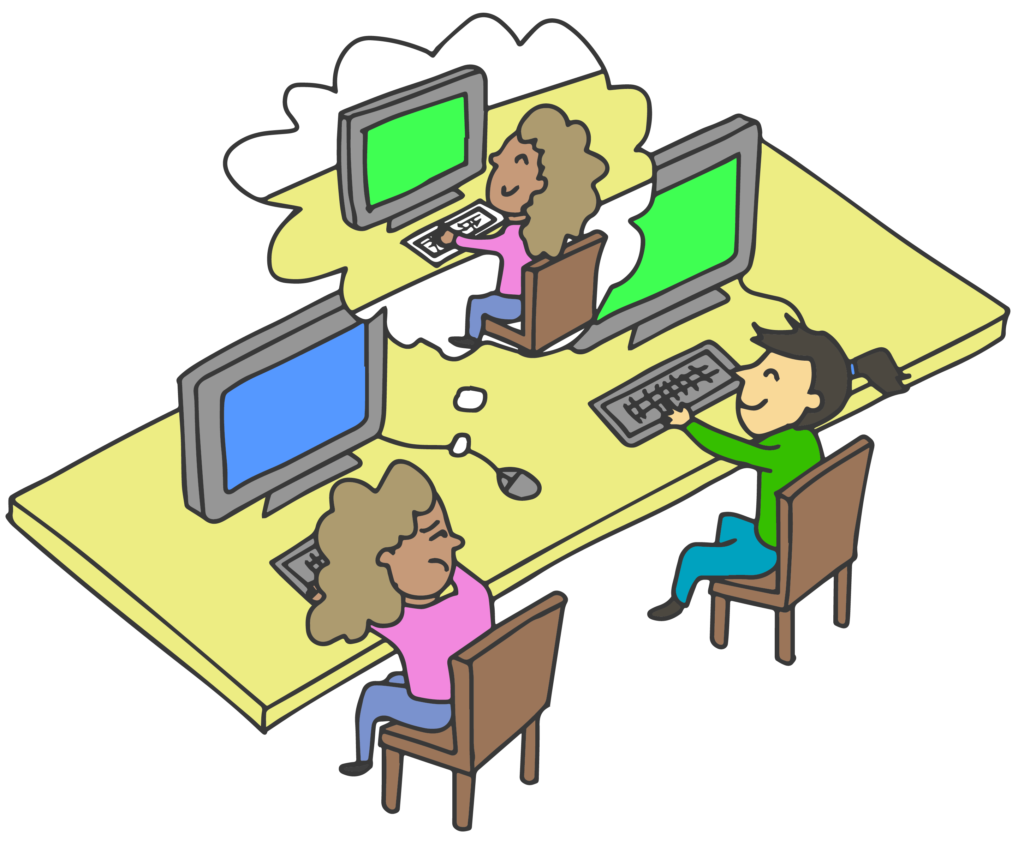 In other cases, the team hasn’t agreed and no one is making any effort to become T-shaped despite a few team members wishing for a change. Their uncomfortability with challenging their team to try new things and to become T-shaped stops them from bringing up the suggestion though.

How to inspire change
These people need help raising topics with their team, especially ones that could cause conflict. They need boosted confidence in challenging the team, individuals, or status quo. Sometimes that can be achieved through role playing conversations, sometimes they themselves need to be challenged, sometimes they need an ally to pair up with, and sometimes they need a structure or format such as a working agreement to fall back on. Just don’t expect someone afraid of conflict to catalyse change without any support.

Putting this into practice
Resistance is a form of feedback and my experience shows that trying to push through resistance weakens relationships, sub divides the teams, and harms people self esteem. Instead what works is to be empathetic and inclusive. So if you or the team you’re working with have not been as successful as you wanted in becoming T-shaped, try reflecting on which of these reactions you could be seeing and how they could be affecting you. Invite the whole team to the conversation or even better share this article with them and have everyone share their perspective.

Have you observed other reasons people resist going from a specialist or generalist role to a generalist-specialist role? Is there another technique you’ve tried that worked well? I’d love to learn from you. Please leave  a comment below or get in touch via email.