That’s what a team that I have been coaching for 1 year and I wanted to answer. We were curious about the answer because I was leaving to coach another team. We thought that the answer to this question would allow the team to improve more effectively. Call it waste reduction in improving if you will.

While we weren’t able to identify “one magic ingredient”  that made improvements successful we did gain some insights that we think are valuable to others.

The format of our retrospective

After we all were done writing down the events we remembered and found noteworthy we placed them up on the board in a silent exercise. We did not talk to each others or share what we had written. We placed the notes we didn’t know the dates for in the middle to get help from others in the group. 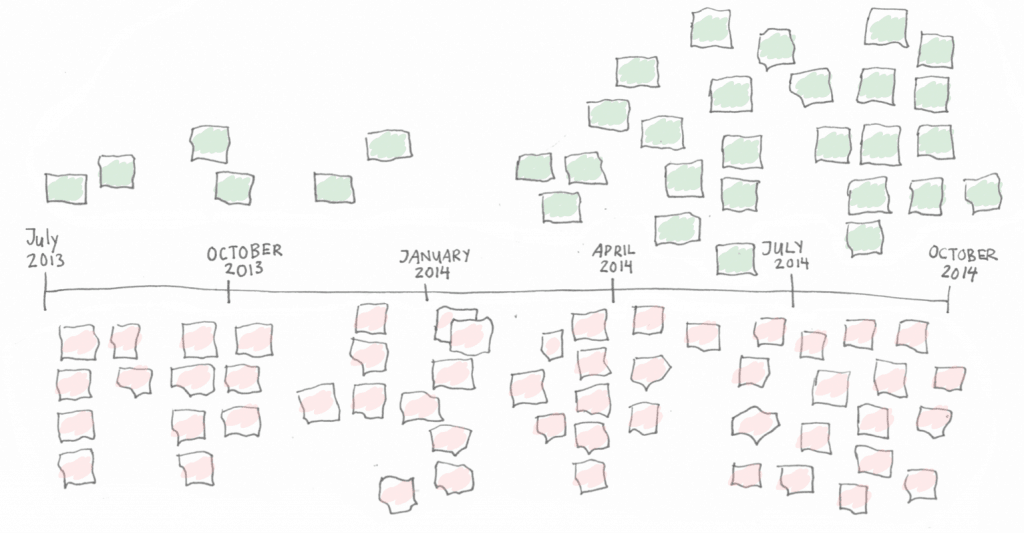 When everyone had placed their stickies on the board we all spent 5 minutes in silence looking at the timeline.

Our first chapter
One of the newer team members asked if someone could describe what it was like to work in Xnet “back in the days”. (He was referring to the first part of the timeline.) 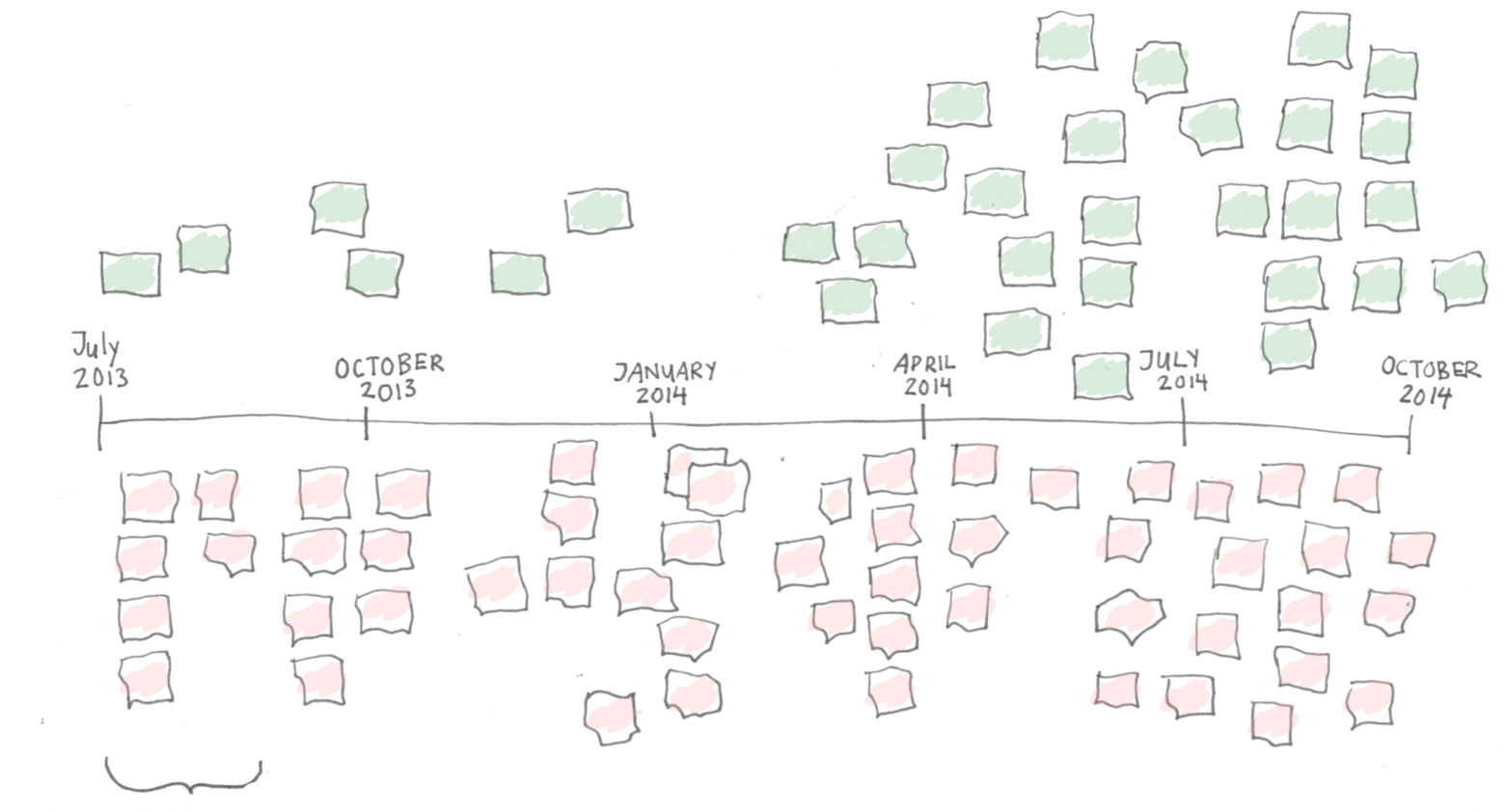 There was brief discussion followed by the following summary from one of the initial team members. “Xnet was formed in July 2013. At that time we did not have a vision for the network and we hadn’t defined and agreed on any process to follow. We did have daily standups but they were at 16:30 CET and mostly to was about making sure that our one NYC member was in sync with us and that we knew what changes he was making to the network. We did not visualize our work, nor did we share workload within the team, and our common goal was basically to keep the network alive.”

I asked the team what they would call this chapter of their time together and they named it “The dark ages”. 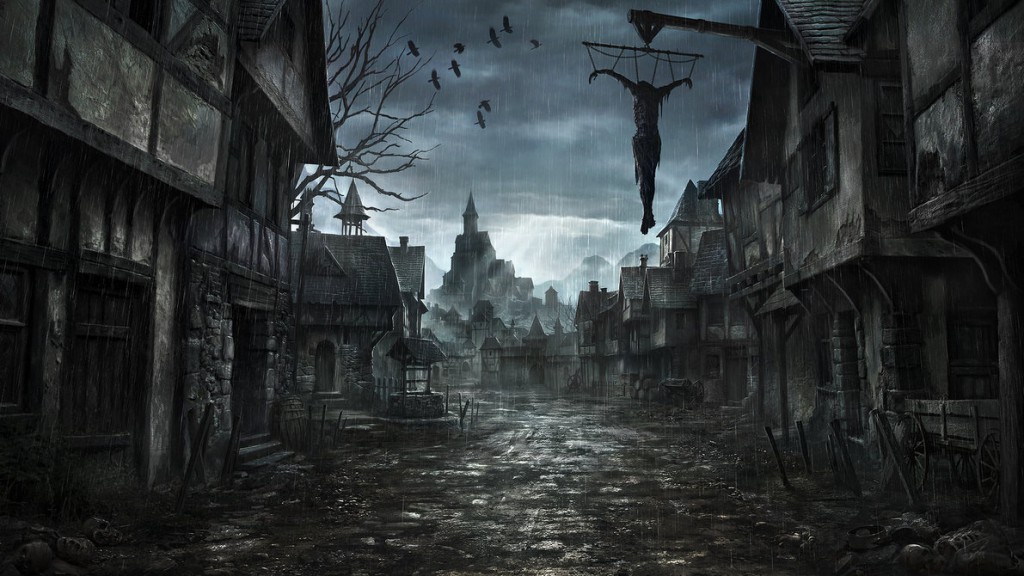 Our journey has 4 chapters… so far…
We repeated this for the remaining parts of the timeline and when we were done we had identified four chapters, each with it’s own description and title. 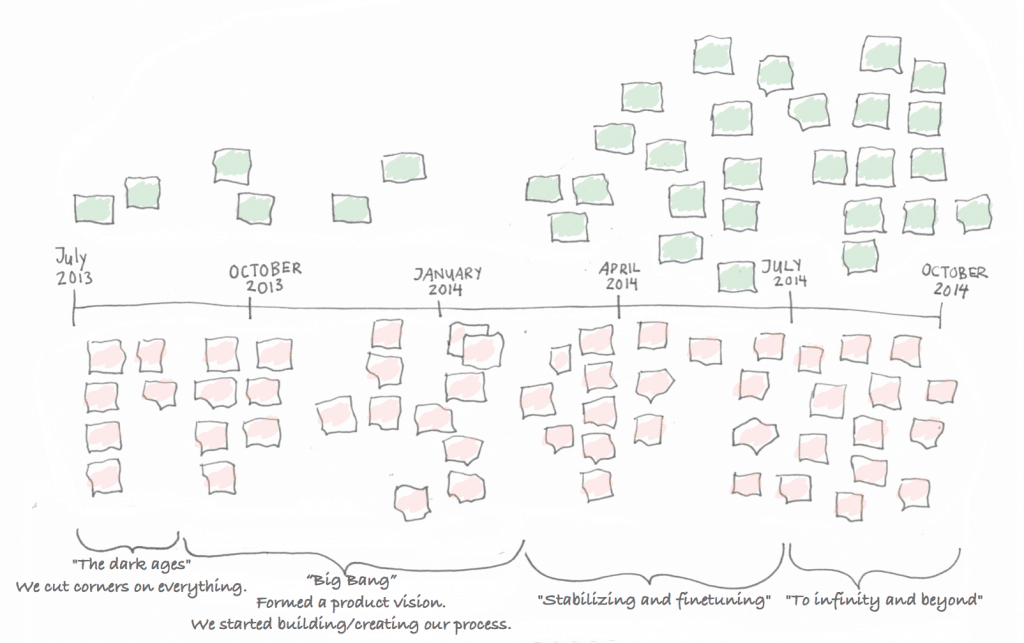 What insights did we gain?
After having identified the four chapters I asked the team to look at the timeline and note down any insights they made and conclusions they drew. One by one we took turns in sharing our thoughts. Most team members had gained the same insights and drawn the same conclusions: “We can clearly see that after we defined our product vision and started discussing how we should work (October 2013-January 2014), we started delivering much more.”. 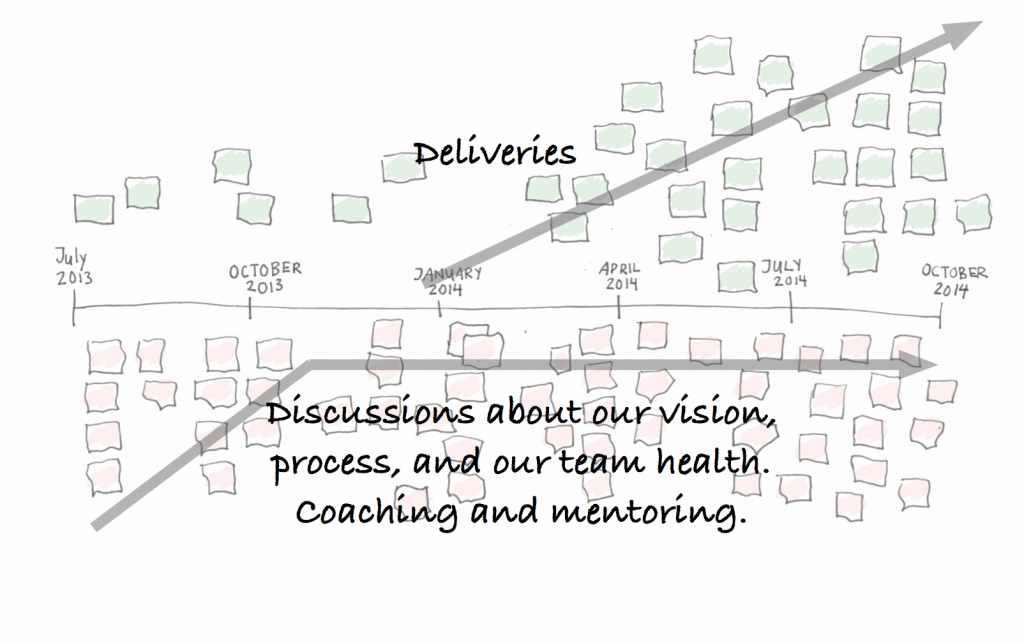 I ended the meeting by asking the team “Given the discussions we’ve had today and the insights you’ve gained, what’s one thing you think will be important for us from here on out?”. Their answers were not that surprising:

For us, this exercise reinforced that we have become more effective as a team and more productive as a result of the discussions we’ve had about product, process, and team health. 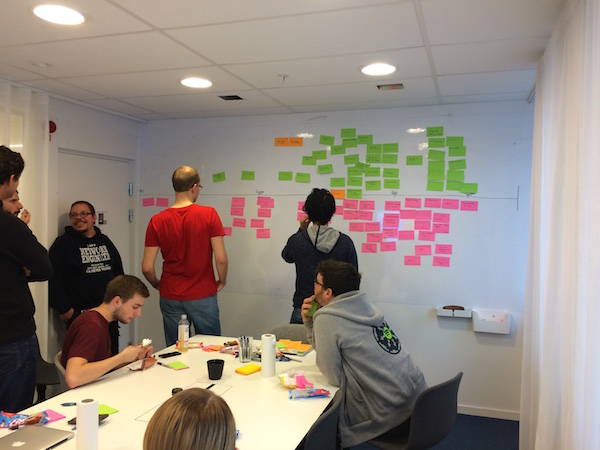