Agile coaches and leaders in agile organisations sometimes refer to parts of their job as herding cats. While said with a smile it has a negative connotation. 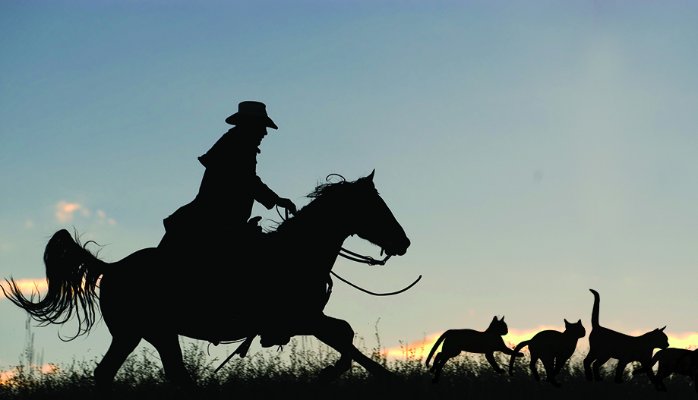 I’ve done this in the past myself and I think it’s important that we stop talking about our jobs, and people and teams this way for several reasons:

Three things you can do to make a positive impact: